The Project team are made up experienced Game Designers, Public Relations Extraordinaires, Project Management Experts and Artists who came together to bring their love of story-telling and martial arts into the Aspera Galaxy.
Aspera Galaxy is our love letter to the golden age of comic illustration with the extensive lore of traditional martial arts all set in an increasingly crypto-defined future.

We are bonded by our love of creating value, educating and sharing. Let’s introduce ourselves
Twitter 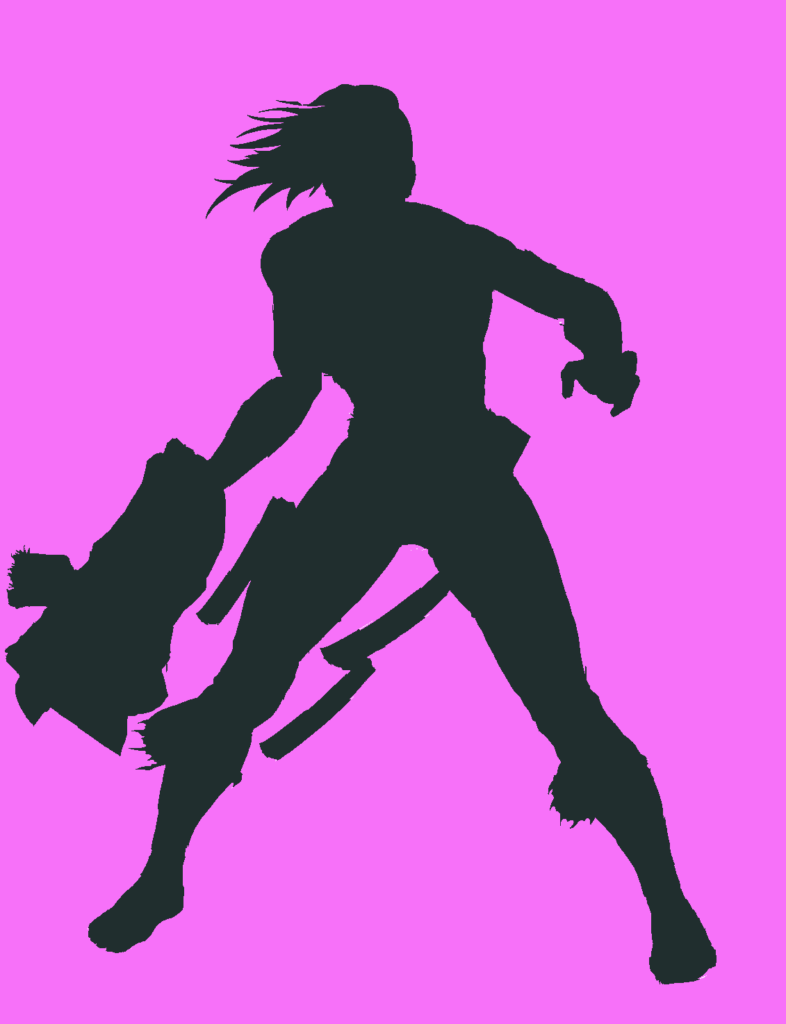 Silkvodka and BZA101 own and operate The Gentle Art Academy, a highly successful martial arts studio which embodies the principles of respect, technique and patience. The Academy has developed and coached multiple champions in the art of Brazilian Jiu Jitsu is deeply focused on building strong and supportive communities. Silkvodka (creator of AG) is a Brazilian Jiu Jitsu brown belt and operates her own successful Public Relations Agency and has consulted for well-known Michelin-star restaurants and luxury brands.
Twitter 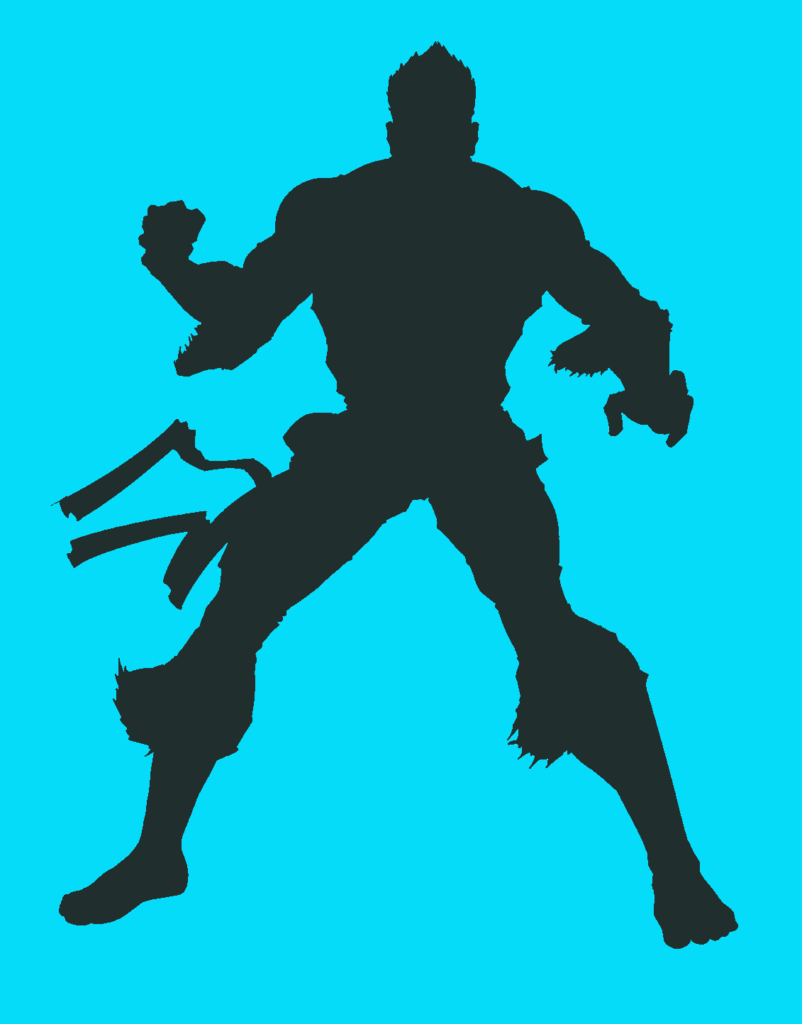 BZA101 (creative consultant for AG) is a Brazilian Jiu Jitsu black belt and a management consultant in the corporate world. He has successfully worked with multiple fortune 500 organisations managing high-performing project teams to deliver outstanding business value. He is also an avid crypto fanatic.
Twitter 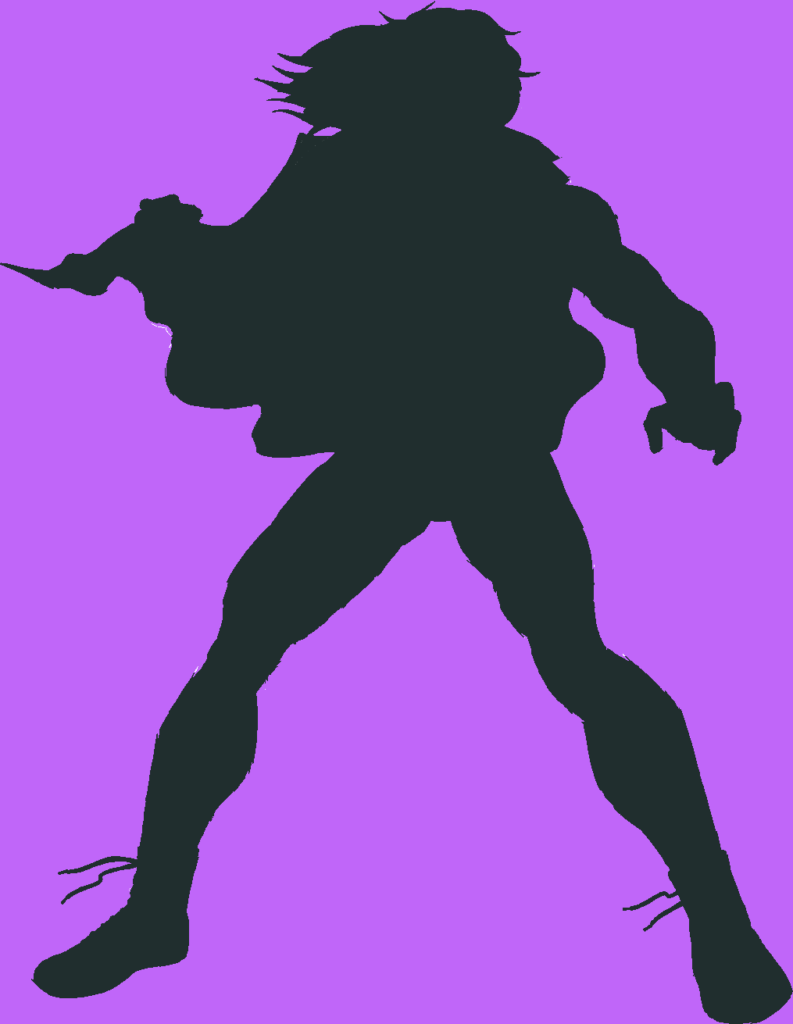 Adi (Tech Dev) is a Brazilian Jiu Jitsu blue belt and the owner of Codomo Design Studios. His company created the highly successful Potato Pirates card game franchise, which was the most successful kickstarter project from Singapore and was featured in the NYTimes, Forbes and WSJ to name a few. Potato Pirates was fully backed in 10 hours and raised over USD250k in that period. Codomo is made up of a diverse team of engineers and designers with the vision of embedding social learning, innovation, technology and entertainment in education. 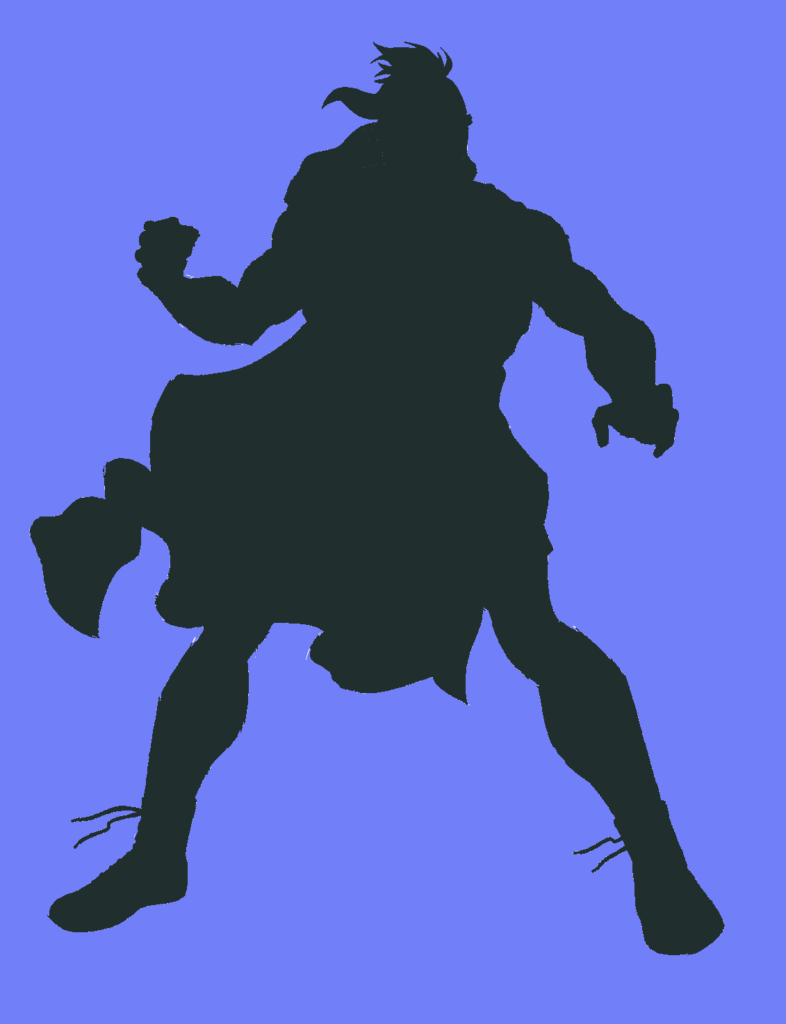 Jerry Hinds is a comic artist, penciler, and superhero enthusiast, who has spent over 30 years in the design, marketing and advertising industry, working as a Creative Director, Art Director and Chief Copywriter. Formerly from Reading, UK, he moved to Singapore in 1997 and have remained ever since. He is also the president of ACAS (Association of Comic Artists Singapore), as well as established an independent publishing house, Nice One Entertainment in 2002. Jerry has written, directed and designed award winning 3D animations, and worked with ex-Marvel Comics Editor-in-Chief, Tom DeFalco (Marvel’s longest running Spider-Man writer) on his own Singapore-born super hero creation, Singapore Sling. The blue-haired super-heroine made her actual appearance in SupaCross #1: Don’t Drink the Water (2014) – the first instalment of Singapore’s original superhero mini-comic series, headed by Jerry himself.